Tracing the entire career of the British director Terence Fisher, best known for his Gothic horror films for Hammer―such as The Curse of Frankenstein (1957) and Dracula (1958)―The Films of Terence Fisher covers not only his horror films, but also his film noirs, comedies, and early apprenticeship work to create a full picture of Fisher's life and work.

Based on the work Dixon did in his groundbreaking study The Charm of Evil, this is an entirely revised and rewritten work with new research, new details, and fresh critical insights.

Brimming with rare stills, interviews, and detailed analysis of Fisher's films―both for Hammer as well as his earlier work―this is the ultimate "one-stop" book on Terence Fisher, both in his horror films, and his entire body of work, as well as his legacy to the British cinema. 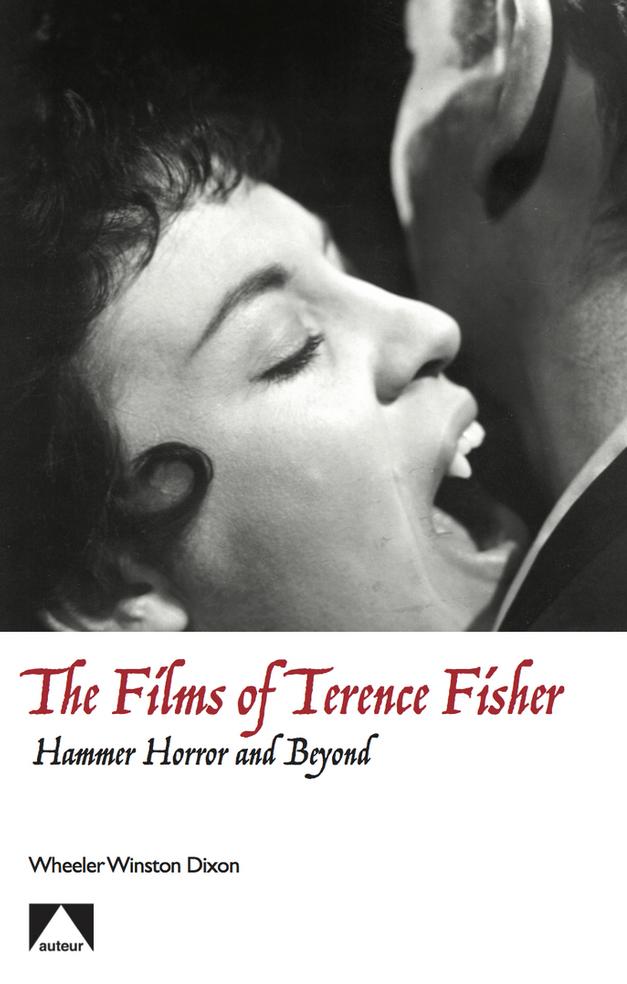 “This book is a cinephile's dream, as well as an exemplary work of scholarship. Wheeler Winston Dixon illuminates the movies and the career of Terence Fisher in loving detail, bringing us close to an important director whose work now gets its proper due for the first time.” – Steven Shaviro, author of The Universe of Things

“The Films of Terence Fisher: Hammer Horror and Beyond will appeal especially to fans of Fisher, of Hammer horror films, and of British cinema more generally.  It made me want to watch and re-watch these movies!” – Daniel Herbert, author of Videoland

"Dixon's book is the definitive study of Terence Fisher, the director who spearheaded Britain's 1950s Gothic revival and put Hammer Films on the map of international horror cinema.  An invaluable resource that belongs on the shelf of any serious horror fan or scholar." – Ian Olney, author of Zombie Cinema

“Dixon recreates Fisher’s world of filmmaking with true skill, bringing each movie to life, and highlighting the many challenges that surrounded the director’s projects.  The Films of Terence Fisher: Hammer Horror and Beyond provides a valuable guide not just to Fisher, but also to the twentieth-century British Film Industry in general.” – John Wills, author of Disney Culture