Other Books by Wheeler Winston Dixon; 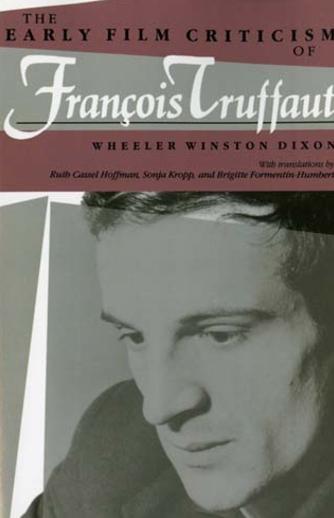 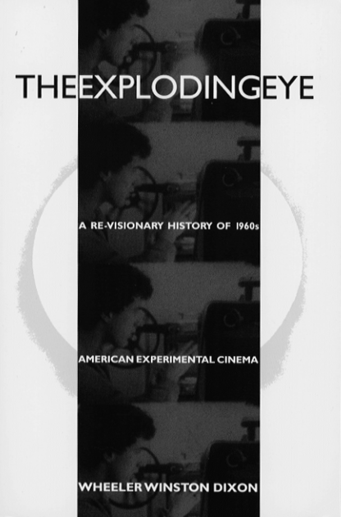 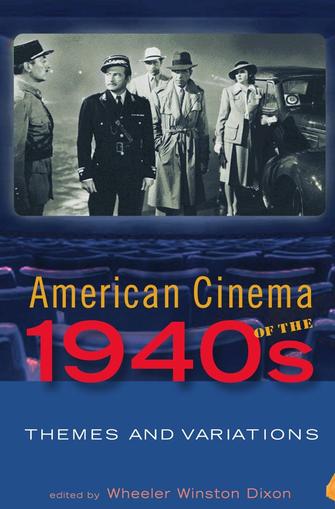 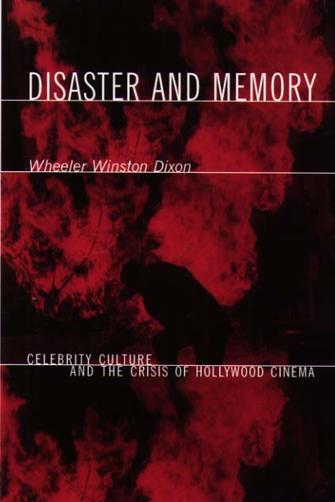 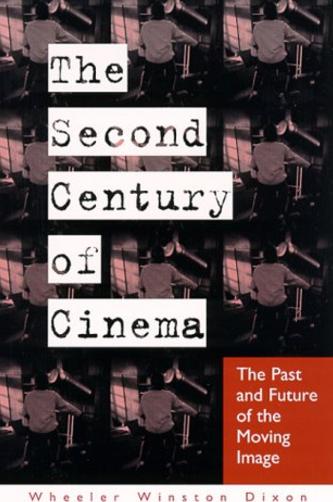 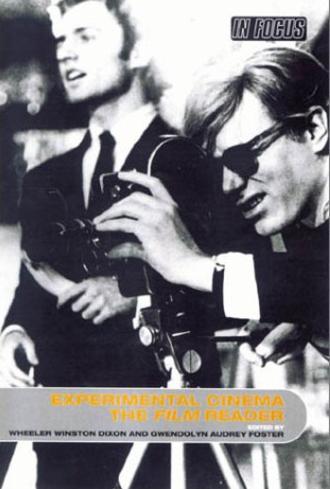 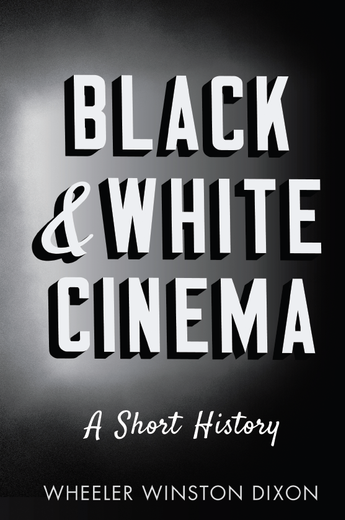 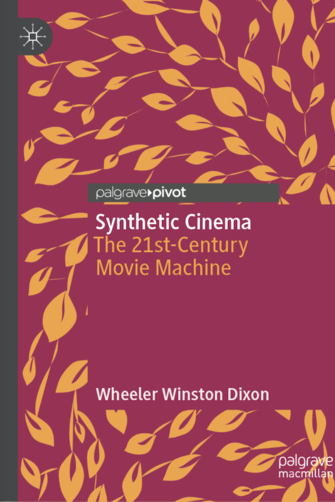 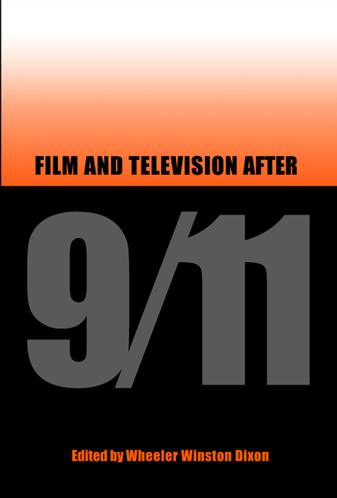 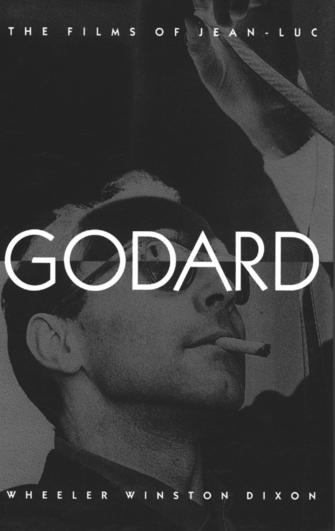