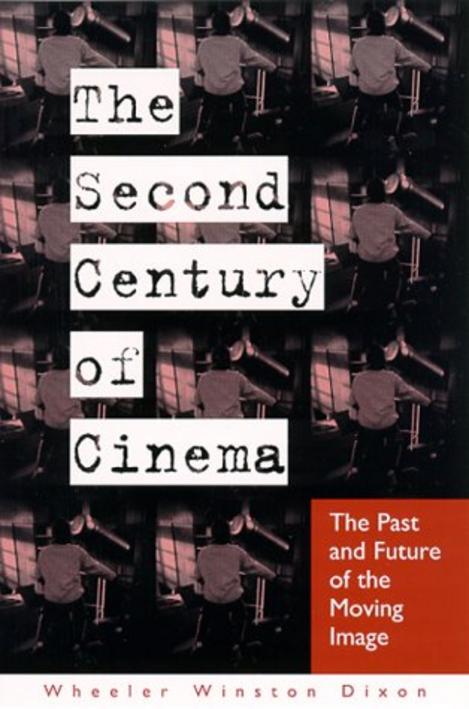 In a unique and perceptive look at the future of cinema, Wheeler Winston Dixon explores the effects of the digital age on the production and exhibition of films, contemplating the future of cinema in light of emerging digital technologies and new systems of distribution. Although Hollywood will seek to retain its dominance over the global presentation of entertainment, Dixon argues, a new vision of international access--a democracy of images--will finally inform the future structure of cinema in the twenty-first century.

"What I like most about this book is the author's wide-ranging knowledge of cinema, both past and present, plus glimpses into its possible future. Against the background of a consideration of how new video and digital technologies are changing the nature of film as a medium, the book surveys a wide variety of alternative film-making practices: marginal enterprises that, in various ways, provide choices and perspectives that depart from the norms of the Hollywood culture industry. The author demonstrates a range and breadth of knowledge that may very well be unique in the field of cinema studies. Seemingly the whole world of international culture is open to him, from feature films to independent cinema to CD-ROMs and the Internet; from literature to theatre to art. Is there nothing Dixon doesn't know or hasn't seen?" -- David Desser

These alternative practices are discussed from the points of view of funding, production, and distribution, as well as those of content and technique. Dixon looks at all aspects of film-making in order to excavate and display ways in which other voices and other viewpoints can be realized artistically and made accessible to viewers." -- Steven Shaviro