One of the most important, controversial, and prolific filmmakers in history, Jean-Luc Godard has maintained an unbroken string of films in various genres and mediums from the late 1950s onward. Godard has established a reputation as a rebel who can work within and outside the system, producing films that are creative, breathtakingly beautiful, and yet commercial enough to earn back their production costs.

Free from the jargon and value judgments that have marred much of what has been written about Godard, this is the only book that covers the entirety of Godard's career, from his early film criticism for Cahiers du Cinema to his video/film work in the 1990s. Illustrated with forty-six rare stills and researched in detail, this is one of the most comprehensive books on the iconoclastic director.

"The recent films of Jean-Luc Godard do not command the center stage held by his revolutionary work of the early 1960s. But he remains a compelling and prolific visual essayist, the 'philosopher renegade,' as he still makes small, personal, moralist films. This comprehensive critical biography should renew interest in the cinema's most inspired modern innovator.

Dixon devotes equal space to Godard's early guerrilla assault on genre entertainments, from A Bout de souffle (Breathless, 1960) to La Chinoise (1967), and to his later work - both his political-activist partnership with Jean-Pierre Gorin (from Le Week-end, 1967, on) and his autumnal film and video meditations on loss, aging, and the death of cinema, coauthored with Anne-Marie Mieville. For each work the author provides production background, a succinct description and appraisal, and a summary of formal and thematic concerns. Both in their form and polemic Godard's films proved the prototype of postmdernism and postnarrativism.

Single-handedly he converted an entertainment medium into a 'cinema of resistance.' The mirror he holds to the viewer exposes the collective and personal selves behind the shields of imagery and language. Godard's unique position is as futurist archivist, anticipating how present society's incipient ruins will be read. A 43-page filmography helps make this the fullest English-language survey to date of Godard's career. All academic collections." -- Maurice Yacowar, Choice

"Dixon has written an excellent book, thoroughly researched and documented and distinguished by insightful commentary and wonderful bagatelles. By performing an anatomy on the corpus of Godardian cinema, Dixon discovers not only that Godard has pronounced the death of cinema in his own films but also that the cinematic genre, medium and discipline might well be dead [. . .] It is also an important commentary on the wider movement of nouvelle vague, in popular culture as well as cinema." -- Paul Matthew St. Pierre, Simon Fraser University

"Anyone interested in the history of European films in the last fifty years of the twentieth century needs the kind of comprehensive summing up the book provides. This is a succinct and well-balanced account of a long and distinguished career, with plausible interpretations of Godard as a man, filmmaker, and recorder of our century." -- Edward T. Jones, author of Following Directions: The Cinema of Peter Brook 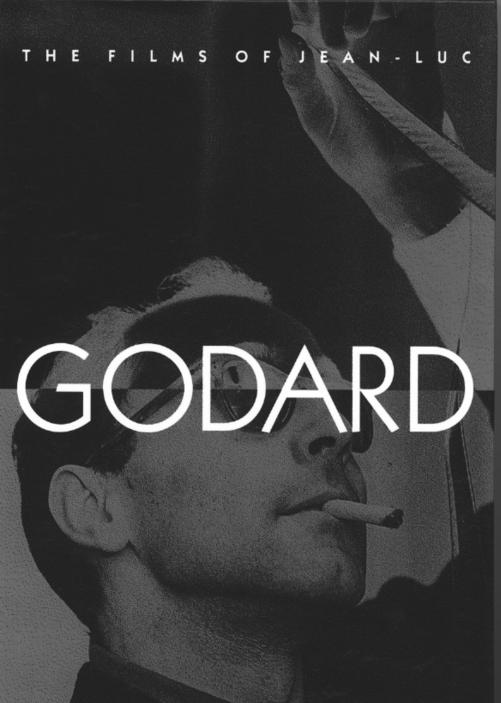