Covering over 100 feature films in critical depth and detail, this reader provides an excellent introduction to American genre filmmaking since 1990. These previously unpublished essays by prominent film scholars each address a different film genre--from science fiction to romance to '90s noir--as well as the ways in which genre filmmaking as a whole has been changed by the new technologies and market forces that are shaping the future of cinema.

One of the peculiar aspects of recent American genre filmmaking is its apparent facelessness, its desire to subsume itself into the larger framework of genre cinema, and not to identify each film as a unique exemplar.What this book argues, among other things, is that the implicit message in contemporary genre films is rarely that which is signified by a film's external or even internal narrative structure.

What drives the thematic and structural concerns of recent genre cinema is the recovery of initial investment, made all the more pressing bythe fact that each film released theatrically now represents an investment of many millions of dollars.

For better or worse, American genre cinema dominates the globe. The Hollywood genre film has become one of America's most prolific and profitable social exports. These contemporary genre films all seek to further the values of their nation of origin as they journey through the world on film, videotape, DVDs, and television; it is the pervasive influence, and numerous subjects, of these films that are analyzed here.

"The volume presents a judicious, well-balanced collection, partly revisionist but not excessively so, whichilluminates Hollywood films in the nineties. I found the prose evocative and graphic. These writers have boiled down the many facets of nineties' movies to something of 'intensity, lucidity, brevity, beauty,' to borrow from Henry James." -- Edward T. Jones 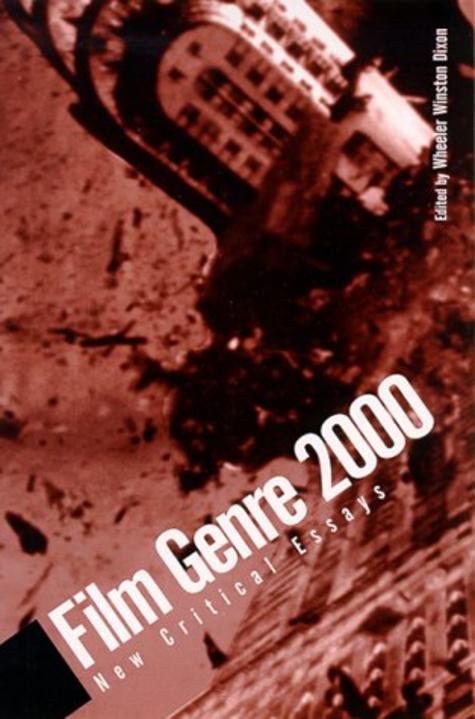