From the glossy monochrome of the classic Hollywood romance, to the gritty greyscale of the gangster picture, to film noir’s moody interplay of light and shadow, black-and-white cinematography has been used to create a remarkably wide array of tones.

Yet today, with black-and-white film stock nearly impossible to find, these cinematographic techniques are virtually extinct, and filmgoers’ appreciation of them is similarly waning. Black and White Cinema is the first study to consider the use of black-and-white as an art form in its own right, providing a comprehensive and global overview of the era when it flourished, from the 1900s to the 1960s.

More than just a study of film history, this book is a rallying cry, meant to inspire a love for the artistry of black-and-white film, so that we might work to preserve this important part of our cinematic heritage. Lavishly illustrated with more than 40 on-the-set stills, Black & White Cinema provides a vivid and illuminating look at a creatively vital era.

“Dixon covers the entire history of black-and-white movies in one volume, and talks about the films and cinematographers who created these films, and often got little credit for their work. Fascinating and compelling, this is essential reading for anyone who loves movies.” —Robert Downey Sr., director, Putney Swope.

“Dixon pinpoints the 1960s as the final stand of black-and-white films, calling the decade the ‘end game.’ Like artists painting with light and shadows, [cinematographers] perfected the lighting techniques and other innovations that often turned commerce into black-and-white art. Covering a hitherto neglected subject, this should be essential reading to all those with an interest in cinema history.” – Roy Liebman, Library Journal

“Dixon has an encyclopedic knowledge of film history, and a subtle and well-honed aesthetic sense. He rescues important films from oblivion, and finds fresh angles of approach to films that are already familiar.” —Steven Shaviro, Wayne State University. 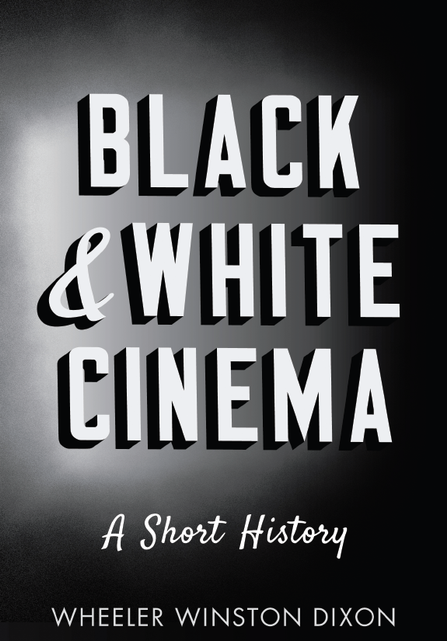