More and more, just a few canonical classics, such as Michael Curtiz’s Casablanca (1942) or Victor Fleming’s Gone With The Wind (1939), are representing the entire output of an era to a new generation that knows little of the past, and is encouraged by popular media to live only in the eternal present. What will happen to the rest of the films that enchanted, informed and transported audiences in the 1930s, 1940s, and even as recently as the 1960s?

For the most part, these films will be forgotten, and their makers with them. In this book, I argue that even obvious historical markers such as Alfred Hitchcock’s Psycho (1960) represent shockingly unknown territory for the majority of today’s younger viewers; and yet once exposed to these films, they are enthralled by them.

In the 1980s and 1990s, the more adventurous video stores served a vital function as annals of classic cinema. Today, those stores are gone and the days of this kind of browsing are over. This collection of essays aims to highlight some of the lesser-known films of the past – the titles that are being pushed aside and forgotten in today’s oversaturation of the present.

The work is divided into four sections, rehabilitating the films and filmmakers who have created some of the most memorable phantom visions of the past century, but who, for whatever reason, have not successfully made the jump into the contemporary consciousness.

“Few have explored the cinematic margins as thoroughly as Wheeler Winston Dixon, and few match his talent for finding and celebrating the secret glories of overlooked, undervalued films. Gliding from Peter Bogdanovich to Myra Breckinridge by way of Robert Bresson, this is an exciting and ever-surprising collection.” —David Sterritt, Columbia University and Chair, National Society of Film Critics

“The marginalization of important films is a constant threat in the age of the New Hollywood blockbuster, with commercial cinema reduced to a cheap thrill and the audience conceived as adolescents. Dixon’s thoughtful remarks on neglected films testify not only to his own fine sensibility, but to the urgency of the concerns he sets before us.” —Christopher Sharrett, Seton Hall University 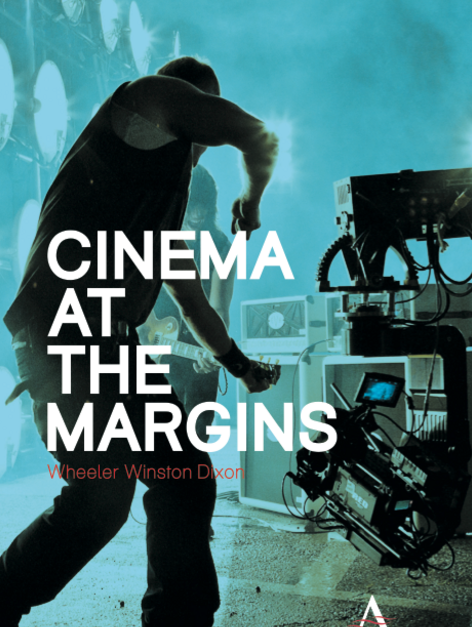