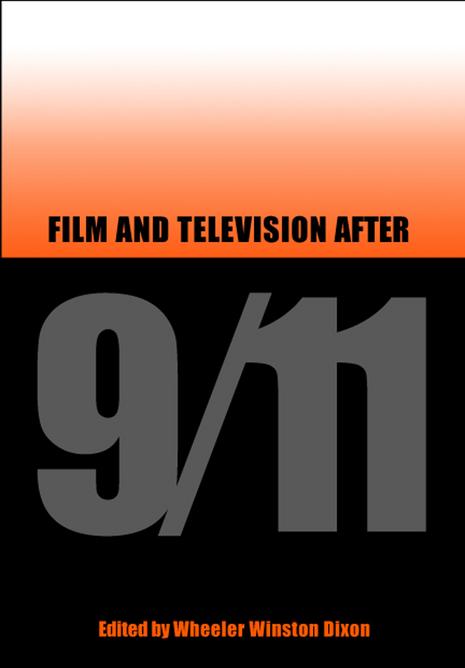 "[A] vital anthology. . . . Uniformly excellent, the informed, closely argued, and clearly written essays collected here demonstrate how popular films reflect not just the open issues of their day but its sunken anxieties. . . . Essential [for] all levels." - Choice

"No one book, no one movie has ever been able to capture the Holocaust, World War I, World War II, Vietnam, or even such 'small' events as the Hindenburg explosion or the Lindbergh kidnapping. The same will be true of the events of 9/11. The collection of essays in Film and Television After 9/11, however, presents a series of important reflections about the events surrounding that day. By focusing on two television programs and films in process prior to the event, the authors of these essays present us with 'ways in' to the horrors of the catastrophic event, aspects of its aftermath, and, maybe, most important, readings of our culture that presage and comment on not only the event but threads woven into the fabric of our culture." - Gerald Duchovnay, editor, Post Script

In Film and Television After 9/11, editor Wheeler Winston Dixon and eleven other distinguished film scholars discuss the production, reception, and distribution of Hollywood and foreign films after the terrorist attacks of September 11, 2001, and examine how moviemaking has changed to reflect the new world climate.

While some films offer escapism, much mainstream American cinema since 9/11 is centered on the desire for a "just war" in which military reprisals and escalation of warfare appear to be both inevitable and justified. Films such as Black Hawk Down, Collateral Damage, and We Were Soldiers demonstrate a renewed audience appetite for narratives of conflict, reminiscent of the wave of filmmaking that surrounded American involvement in World War II.

The attacks on the World Trade Center and the Pentagon galvanized the American public initially, yet film critics wonder how this will play out in over time. Film and Television After 9/11 is the first book to provide original insights into topics ranging from the international reception of post-9/11 American cinema, re-viewing films of our shared cinematic past in light of the attacks, and exploring parallels between post-9/11 cinema and World War II-era productions.

Introduction: Something Lost - Film After 9/11

Architectural Nostalgia and the

The Shadow of the World Trade Center is

Climbing My Memory of Civilization

Representing Atrocity: From the Holocaust

City Films, Modern Spatiality, and the

End of the World Trade Center

"Today is the Longest Day of My Life":

The How-to Manual, the Prequel,

The Fascination of the Abomination:

The Censored Images of 9/11

Lifting a Veil on Afghanistan

and the United States of Emergency