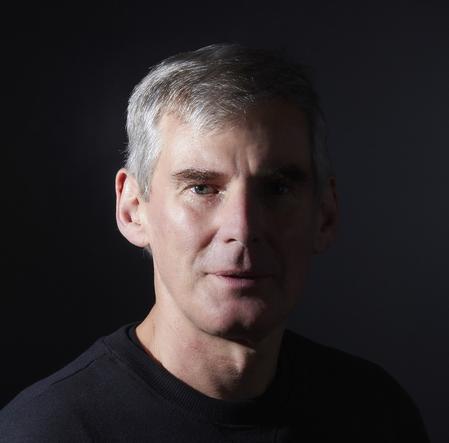 The James E. Ryan Emeritus Professor of Film Studies at the University of Nebraska, Lincoln, Wheeler Winston Dixon is a teacher, filmmaker, the author of more than thirty books, and over a hundred articles. He has also taught at Rutgers University, The New School, and The University of Amsterdam. He has been making films since the mid 1960s, and in 2015, he began working in HD video; you can see a portfolio of his work here.

From 1999 to 2014, he was the co-editor in chief (with Gwendolyn Audrey Foster) of the journal Quarterly Review of Film and Video. He has been quoted by The Wall Street Journal, The New Yorker, Fast Company, The New York Times, the BBC, CNN, The Christian Science Monitor, US News and World Report, The Boston Globe, Entertainment Weekly, The Los Angeles Times, NPR, The PBS Newshour, USA Today and many other national media outlets on digital cinema, film and related topics.

In 2003, Dixon was honored with a retrospective of his films at The Museum of Modern Art, and his films were acquired for the permanent collection of the Museum, in both print and original format.  In 2022, his new video work - more than 700 videos in all - was added to the permanent collection of the UCLA Film & Television Archive in Los Angeles.

In 2015, with Gwendolyn Audrey Foster, he inaugurated Quick Takes: Movies and Popular Culture  for Rutgers University Press, a new series of books on film and popular culture; to date, more than twenty titles have been published in the series.